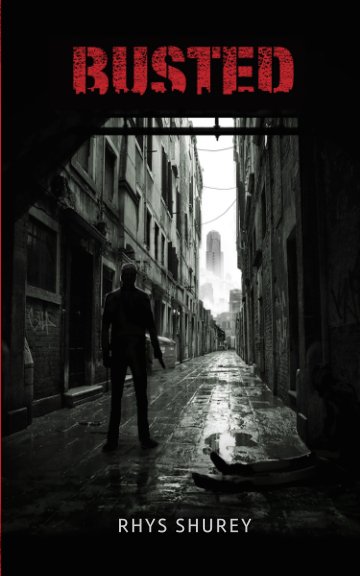 Hugo had just begun to get his life back in order. He was off the drink, had cleaned himself up and
even managed to consolidate the loss of his job in the police by starting a new career: as a
Private Investigator.
At last it seemed he’d turned a corner and things were going swimmingly… Until his past came
back to bite him. The love of his life, the woman by whom he’d been scorned, was dead. She had
been brutally murdered, and Hugo’s former colleagues, the men and women he had shed blood,
sweat and tears for, were all in agreement on who’d done it, their prime suspect: Hugo himself.
As if that wasn’t enough, mere minutes after being released from custody, Hugo was accosted
and almost killed by a pair of hitmen, only just surviving thanks to the quick thinking and skill of
an old, estranged ally. Now, Hugo’s only hope is to solve this mystery for himself, before he is
either arrested for murder or the assassins gunning for him put him in the ground.
Without a clue as to who, why, or what is going on, Hugo’s only option is to clear his name,
avenge his lover and uncover the truth, and he finds himself in need of help from the last person in the world he wants to see, and yet the only friend he still has in a dark and dangerous city.